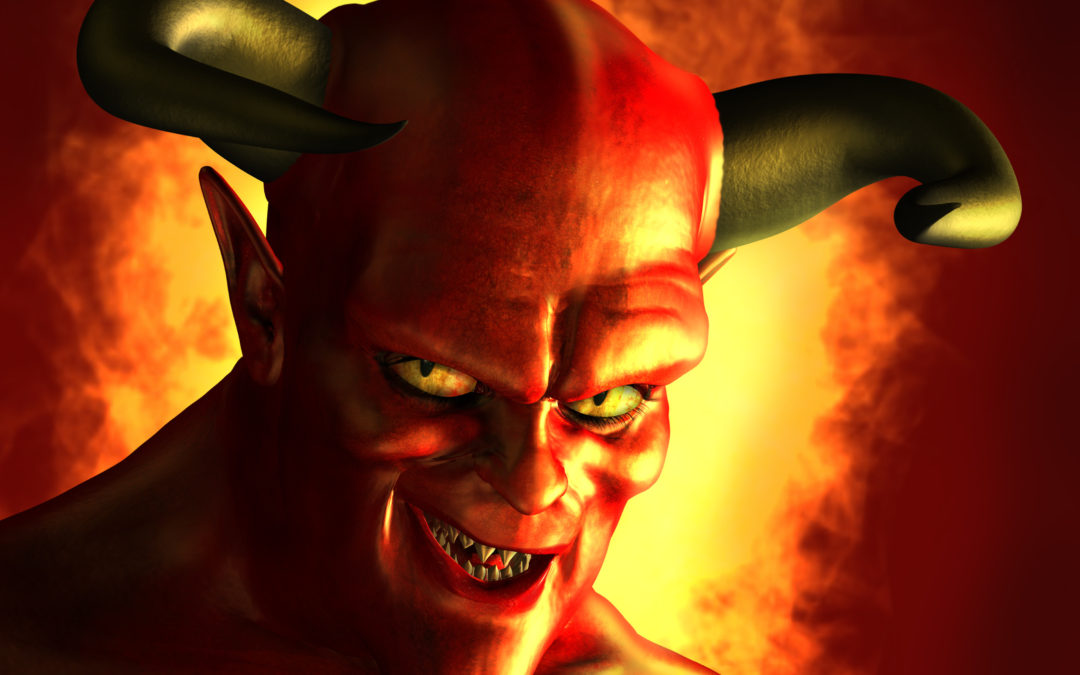 Why do some people experience Zozo and others do not?

I believe that an energetic vibration, such as what many call “zozo” can be drawn to oneself, not unlike any other archetypal influence. This is no different from drawing another type of archetypal influence to oneself, such as the Puer/Puella Eternal–the Eternal Boy/Girl complex. The syndrome of the man or woman who never grows up can be viewed as either positive or negative. Truly these archetypes are neutral. It’s when we give them meaning, we tend to give our power over to this complex. Michael Jackson was a good example of the man who never wanted to grow up. He was the eternal boy or the Peter Pan of modern day. This syndrome was neither good nor bad until he allowed it to take over his life. The archetype didn’t embody him. He embodied this archetype. Whether it’s a conscious or unconscious choice to allow such influences, it’s still constellated by a choice. Archetypal influences are just energetic blueprints inherent within the collective psyche of all human kind. It is through aligning with these blueprints that we learn to constellate their influence upon our own behavior, beliefs and actions.

Per my spirit guides, they feel that many if not most people vibrate at such a low level that their imaginations do most of the work. They come to assign more significance to their experiences to fit the narrative that best suits their superstition. Some people even possess a greater belief in all things evil than others who never have such of an encounter, although both groups of people have used a Ouija Board; they have walked away with entirely different experiences. When someone possesses a greater belief in all things evil, they are so easily possessed by that belief and may even exhibit possession-like symptoms. They then believe that only a priest or demonologist can remove it from them, as that is how it works per the superstition they’ve been told. Nevertheless, this belief becomes real for them and thus, becomes their literal experience.

What/Who do I think Zozo is?

See above. However, I will also add to this by saying that the zozo or the peter pan complex or even a Madonna complex is not an entity. Instead, we bring them to life through our thoughts, beliefs and feelings that form our perceptions, thus drive our experiences. We embody them. Everyone who willingly and blindly follows the superstitious hype of the populace or the mass hysteria of phenomena that is reported, will more easily experience such an overwhelming energy because they are easily influenced. They tend to not believe that they are the creators of their perceptions, but instead believe that they are powerless to the world at large, especially the world of the unknown and therefore fall prey to the legends and lore of any unknown phenomena.

Read more about zozo in the blog: What to do About Zozo?

Author of: The Spirits of Ouija: Four Decades of Communication