Stand in One Place 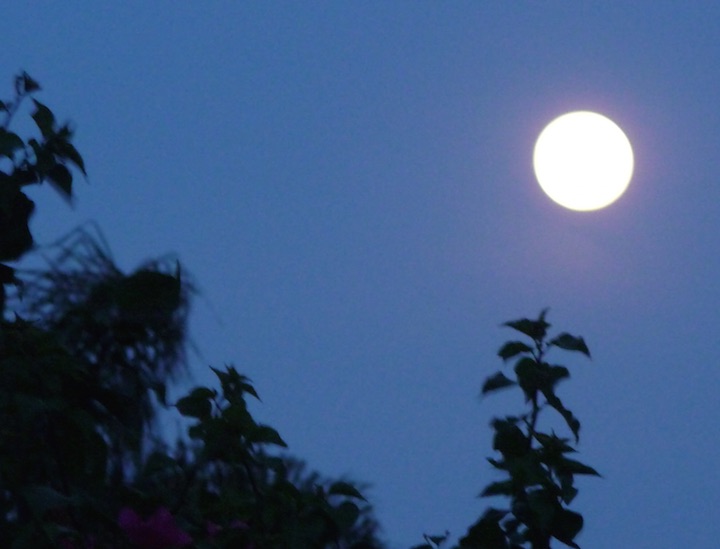 You can run towards something or you can run from something. The idea that you must be on the move can be a false notion. Often it may be a far better idea to stand in one place and let something come to you.

Think back to a time when you remained “still” and allowed a desire to come to you or an issue to work itself out. What did you gain or learn from doing this? Did taking a “stand,” as opposed to “running,” make a difference?

These Beings are ethereal, light beings of Source power who have never been incarnated in a physical, human form and are truly androgynous. They come forward to share inspiration and teachings from the Ancient Wisdom and Knowledge of the Ages for practical applications within today’s world. They feel that all of us are in a process of evolution and through discourse we can help each other grow in prolific ways. Check back often to discover what they have to say…