A Channeled Message: The Origin of Evil & Demons 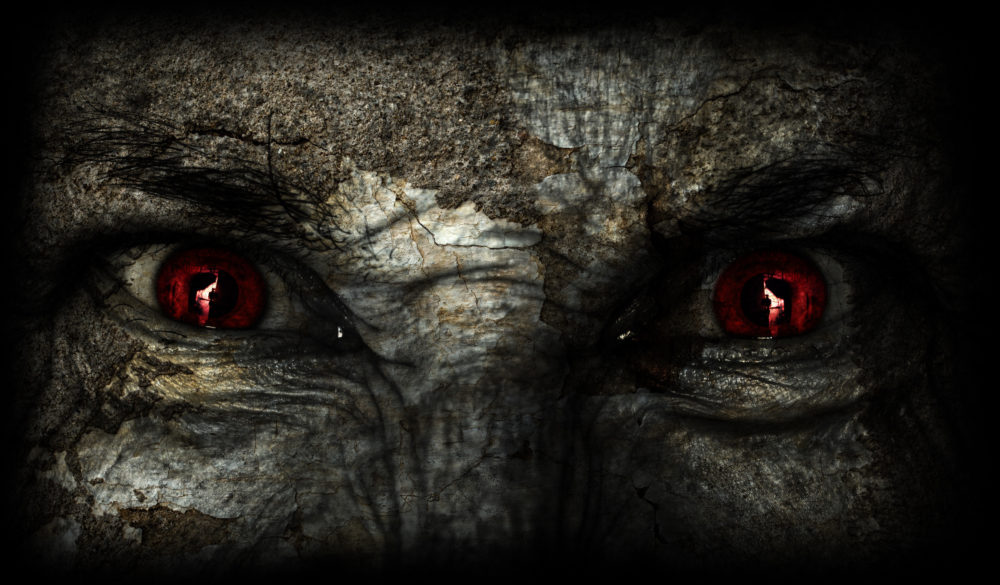 A Channeled Message from The Guides:

Let us give you a deeper understanding of this thing called evil and how it manifests as a quote unquote demon.

From the very first act of evil that was perpetrated by humanity a vibration was born. As more and more people decided to create evil, the vibration grew exponentially. It was this growth that needed to be personified that demons were created through the hearts of humanity as a way to explain bad behaviors. This was easier than taking responsibility for these behaviors and instead of being punished by the collective society, it was easier to expel the demon rather than punish the guilty party.

Evil does exist as a very strong vibration and is as influential in the universe as prayer, for it may have preceded prayer. Do not deny its influence; neither give into its influence. You, the individual, have the final say as to if evil will be in your life.

This message from The Guides came out of a question that was asked of me: “How do you avoid the demons and dangers associated with using a Ouija Board?” I find that the Talking Board has become a modern day scapegoat for the negative decisions people make for either their thoughts and/or their behaviors. Why is it that often another would ask this question from the standpoint of fear as opposed from a place of neutrality?

What one receives through a Board is filtered through the Operator of the Board’s own beliefs and perceptions about first and foremost, one’s self and secondly, one’s relationship and views about oneself in relationship to the world at large, including their relationship to a Board. Unfortunately, most of us are taught that we are disempowered individuals who are victims to our world at large. This type of victim-hood belief system will continue to keep one locked in proverbial chains–a prisoner to the spoon-fed agenda of the collective society. The answer is to practice free-will.

Click HERE to watch the video that shows the session when this message came through.

This is a channeled message given by The Guides, a collective group. This group of ethereal beings first came to Karen in 1994. They now communicate with Karen through several means, including thoughts, voice channeling, meditation, writing, dreams and the Board. Within every communication they share teachings to impart and thoughts to ponder.

Within this message, they bring forth ideas for us to consider so we can begin to rethink what we have been told and taught about the nature of evil and the concept of demons.

These Beings are ethereal, light beings of Source energy who have never been incarnated in a physical, human form. They come forward to share inspiration and teachings from Ancient Wisdom and Knowledge of the Ages for practical applications within today’s world. They feel that humanity is in a process of transformational growth and through discourse that leads to self reflection, humanity can grow in profound, impactful and empowering ways.A