A Channeled Message: The Large Ones Who Came Before 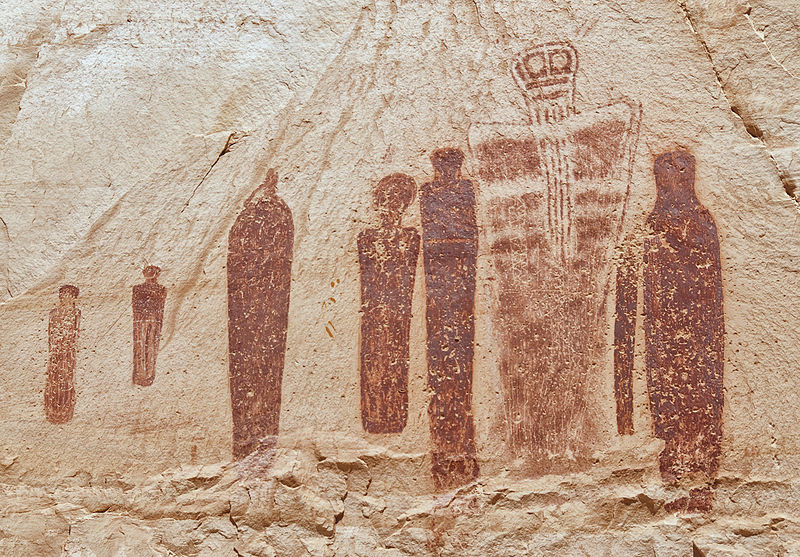 A Channeled Message from The Guides:

You worry much about your native people and you often feel much guilt for the treatment of these people with little thought towards those that came before them and were those that were responsible for teaching them about spirits.

These natives, as you refer to them, were for the most part very dedicated to the tribe, much to the detriment of others that were weaker and not with large populations. They took many as slaves and many were killed.

Did your natives talk to rocks, to animals, to trees? Yes to all. This was learned and passed forward to this day and this is all thanks to the Large Ones that came before.

We often hear about the Giants that lived at one time on all of the continents. Burial mounds with large skeletons and skulls have been uncovered, but quite often, as soon as they are uncovered, they easily disappear. It is no secret that the Smithsonian had or has such large bones of an earlier inhabitant on this planet.

Our native cultures all reference giants within their historical narrative. Even though their remains are kept under wraps from the mainstream public in this day and age, their teachings live on. The Large Ones’ teachings of their interactions with the spirits of all things must have impressed the contemporary cultures enough that they would inherit their traditions and continue on with these practices. Many thanks to the Large Ones for teaching us that all of life is alive and aware.

Click HERE to watch the video that shows the session when this message came through.

This is a channeled message given by The Guides, a collective group. This group of ethereal beings first came to Karen in 1994. They now communicate with Karen through several means, including thoughts, voice channeling, meditation, writing, dreams and the Board. Within every communication they share teachings to impart and thoughts to ponder.

Within this message, they bring forth a topic for us to consider so we can begin to understand the cyclical nature of humanity’s behavior in many cases, but most importantly, the teachings that survive such interactions with different cultures, practices and species.

These Beings are ethereal, light beings of Source energy who have never been incarnated in a physical, human form. They come forward to share inspiration and teachings from Ancient Wisdom and Knowledge of the Ages for practical applications within today’s world. They feel that humanity is in a process of transformational growth and through discourse that leads to self reflection, humanity can grow in profound, impactful and empowering ways.